Posted on October 4, 2013 by dharmeshkalyan

Breakfast in Titanic hotel was much better than the Efendi offering. I guess it was more in line with what we were used to, had a big brunch!
Plan today was to visit the Gelata tower and its surrounding streets, for the evening we wanted to visit Ortakoy.

Walked to Taksim Square, and organised the tickets to ride the Nostalgic Tram – travels through Istiklal street – we could not walk the entire length of that street again today – just too much walking. 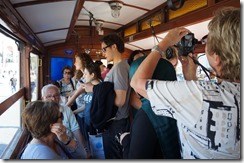 (ride on the Nostalgic Taksim Tram)

Got off at the end of Istiklal st (also the end of the tram line), and walked the alleyways to the tower. 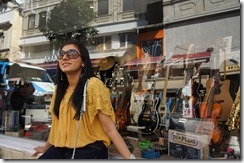 (one of the alleyways lined with shops for musicians….) 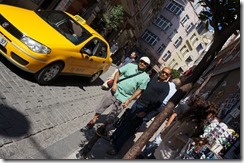 (this is one lucky dude, a great view if he only would look up

(now Nita’s turn; the guy offered Nita to put her feet there for a pic, cool dude

(soap time …. Turkish version of Lush, and some bag browsing)

Finally arrived at the Gelata tower, it is not an imposing or gigantic structure, however it does standout as there aren’t many high rises around that place. 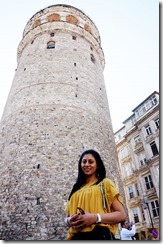 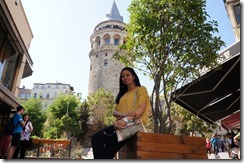 Made our way to the top of the tower, the view was very worth it… 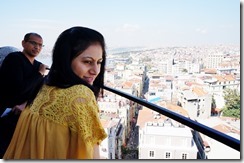 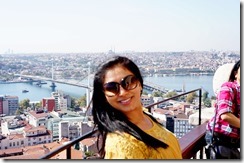 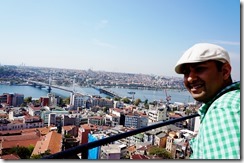 Walked back inside the tower from the viewing area outside, ladies got interested in the studio setup, where we could take pics dressed up as Sultans! 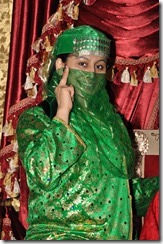 Out of the tower, we stopped by at the Kiva coffee shop for an afternoon snack – this was basically our lunch!

We continued our walk downhill, passing numerous other alleyways… 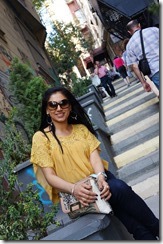 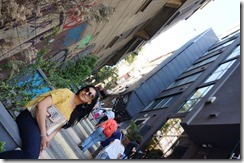 Finished our walk near the Gelata bridge, took a Tram to Kabatas, then switched to the cable subway that connects to Taksim Square. Got back to the hotel around 5pm, allowed ourselves an hour and half to refresh, then off to Ortakoy.

Hotel advised the best place to catch Taxi to Ortakoy was a block away – due to the street being oneway, took that short walk, along the way, Jayesh found a good spot for taking portraits for our lovely ones….. (could never get enough of that!!) 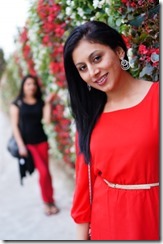 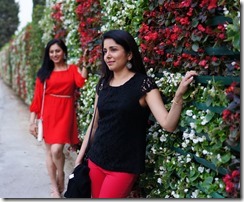 Grabbed a Taxi and it was not even 15 seconds and we were stuck in traffic, they say Istanbul traffic can be horrendous, this seemed to be just that. Took us over 15 minutes to travel 500 meters or less, reaching a major intersection the driver told us he was not prepared to go to Ortakoy, due to the very very bad traffic jams and it would be quicker for us to walk there, walk was estimated to be around 15 minutes …. cool, so not too bad. Got out and did just that, we were moving faster than the cars, which did feel good. Came across another palace, time for more photo shoots, why not! 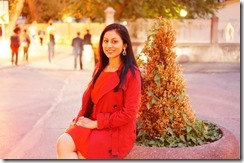 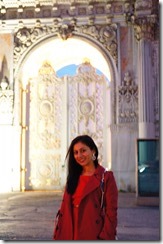 After walking for around 20 minutes, Nita was getting blisters in her feet, and there was still no sign of Ortakoy, we asked a couple of people around, and we had answers from only 3 minutes to another 30 minutes!! By this time the traffic seemed a bit better, we hailed another Taxi, and again within only 10 seconds or so, another traffic jam, but this time we were not getting out at all, we were going to ride this traffic jam….. the driver was great, he cranked up some amazing turkish tunes, just grooving along till we reached our destination.
Finally at Ortakoy, now to choose where to eat, this place is lined with many many eateries… 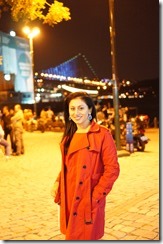 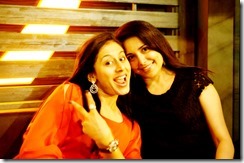 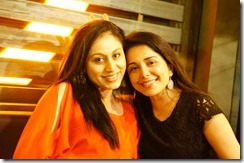 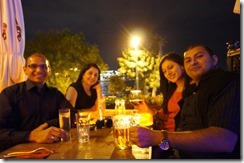 Dinner and desserts were great, it was already close to midnight, and the place was buzzing. Near the piers, Nita & Priya decided to fly a couple of wish lanterns… 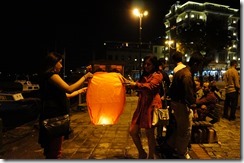 Then it was time for some target practising …. we all had a go,

Next was a pub with live band around the corner, great Turkish music!! 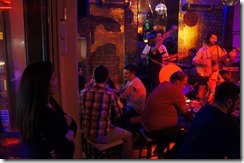 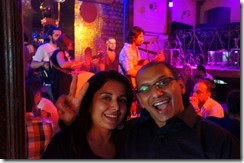 Time to head back to the hotel, ladies were super tired – lots of walking today.

Have always loved travelling and will continue to pursue this love. Favourite Travel quotes: “Traveling – it leaves you speechless, then turns you into a storyteller.” – Ibn Battuta “The world is a book, and those who do not travel read only one page.” – Saint Augustine
View all posts by dharmeshkalyan →
This entry was posted in Istanbul, Turkey. Bookmark the permalink.